The Imperial Palace in Kyoto Japan was home to the Japanese Imperial family until the capital city was moved from Kyoto to Tokyo in 1868.

The palace is enclosed by walls and encompasses gardens and gateways. 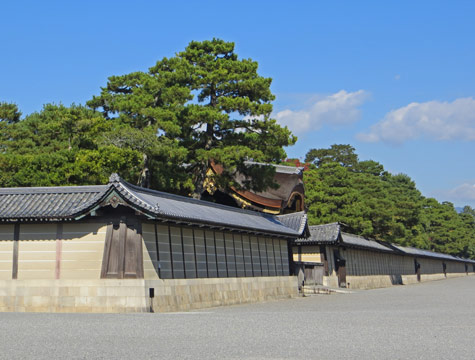 The palace is located on the Karasuma Subway Line at Imadegawa Station.